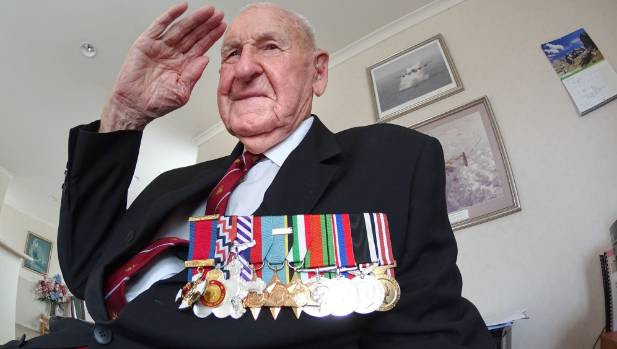 While Munro is famous as being the last surviving pilot from Operation Chastise, he was, ironically, one of those who failed to drop his mine, being hit by flak on the outward journey and losing all radio, which made the drop impossible.

He was later promoted to a flight leader role in 617, and took part in most of the raids in the early part of 1944 in which the squadron pretty much defined their rôle as a precision bombing force - he even led the squadron when Leonard Cheshire was on leave.