Labels: todo
Unlike certain lucky folk, however, I still have two days at work. Which I'm probably going to spend either sneezing or coughing a lot, at the present rate of progress.

However, once that's done, I do have the best part of two weeks off. On the todo list:

The promised tidy up of my Saxons. (Really, don't look at recent pictures of my Dux Brit forces. They're embarrassing.)

Finishing off my 15mm British company, and painting some Shermans and StuG's.

This lot. Or at least a start on them at last. 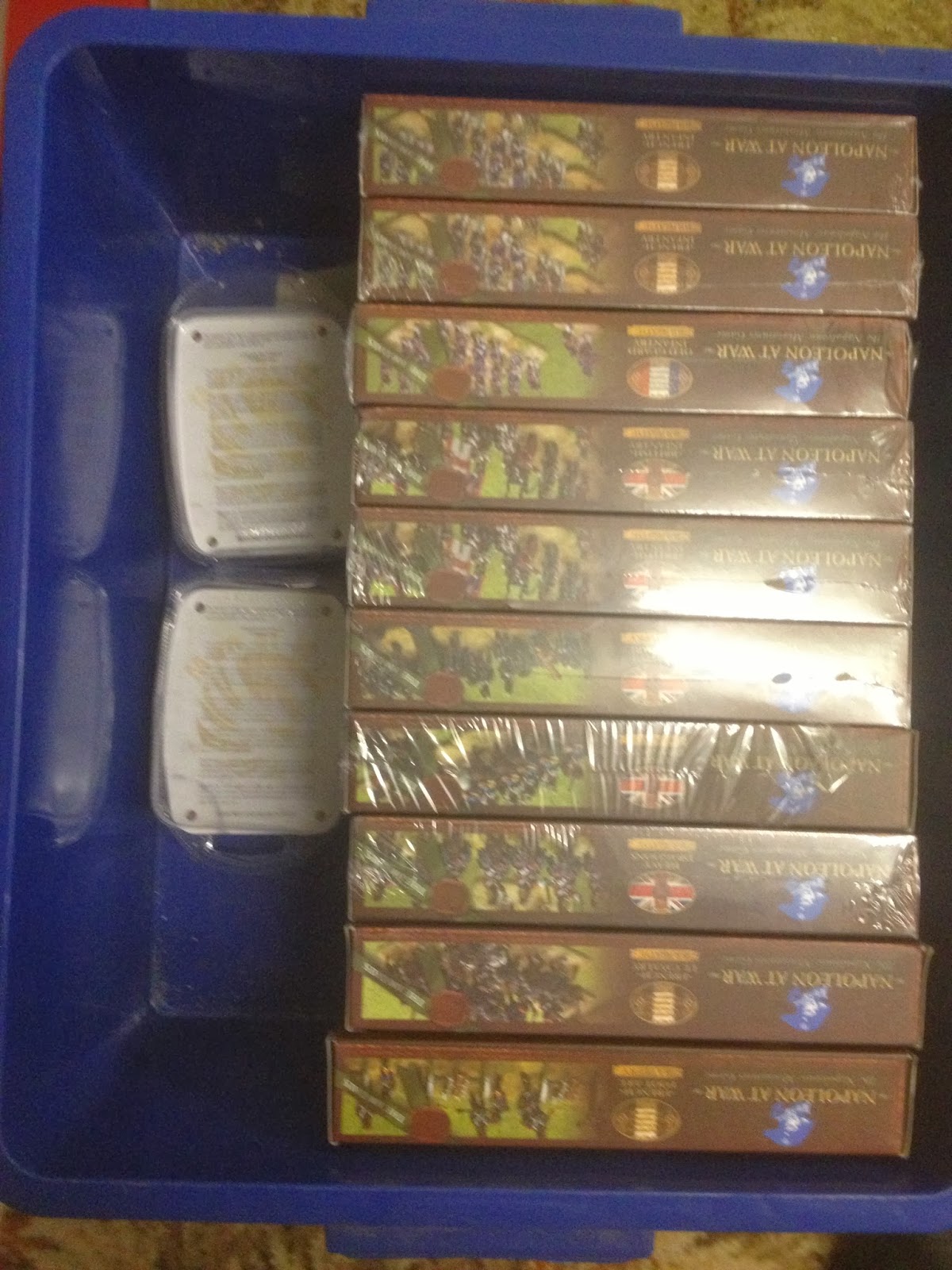 I note with amusement that for the first time in a while, this is very very similar to my previous todo list, and even more surprisingly the major difference is because I've finished something!!!
Posted by Mike Whitaker at 22:08