For the FINAL time in 2019, Bloody Omaha

Labels: 15mm, battle report, bloody omaha, IABSM, too fat lardies, WW2
Having promised Per and his young lad M that I'd run the game for them, since they missed it at Salute, and likewise AndyM, who's missed every public showing of the game, I arranged to put it on today. Sadly, one other couldn't make it, but I will probabaly arrange another run sometime next year for him and a couple of others. We didn't quite finish - Per had a train to catch - and Andy and I are going to run the arrival of wave 3, seeing if Robert Capa makes it back to Blighty in time for his press deadline and how hard the Germans get clobbered tomorrow afternoon.

I'm not going to write a full battle report, as frankly I'm out of brain after that! (and hopefully Per has many more photos and will write a better one!) Much fun was had, many bizarre dice rolls happened, many photos were taken. For the context of many of them I suggest you check my Twitter feed (man, I have had SO many likes and retweets today), but I'll caption a few in the gallery below. A number have been cropped and adjusted to look like period shots from Robert Capa :D

Huge thanks to Per, M and Andy for playing, and to my wife for... well, not resisting the temptation to bake - those maple apple scones were a) still warm and b) amazing! And as ever to Rich and Nick for the scenario and the rules. 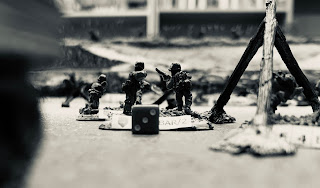 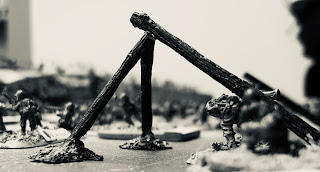 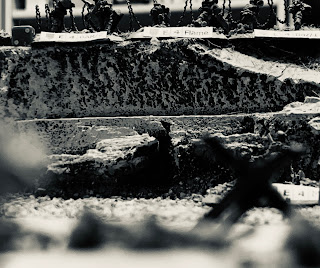 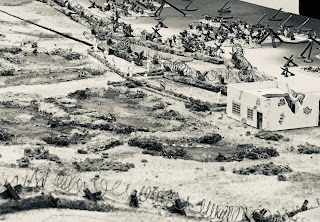 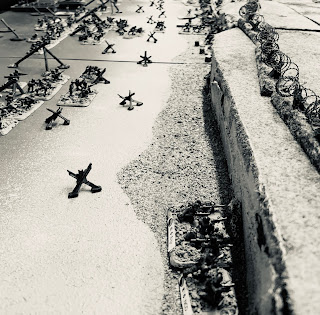 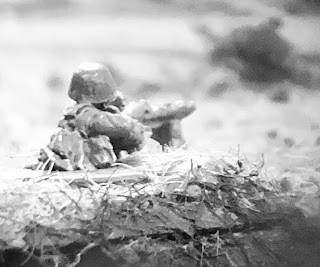 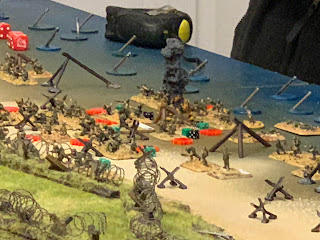 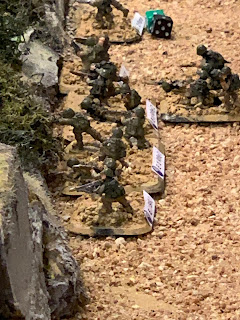 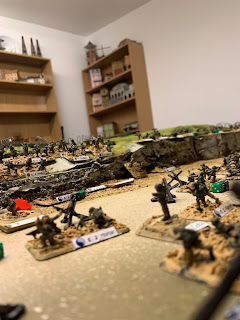 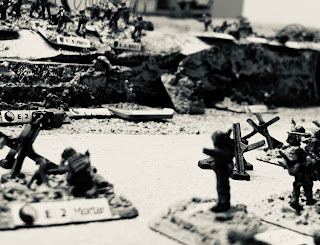 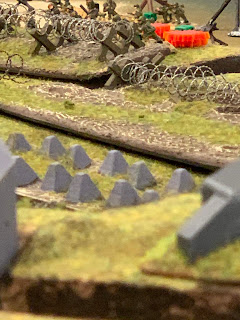 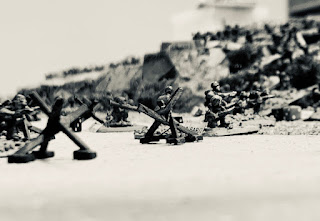 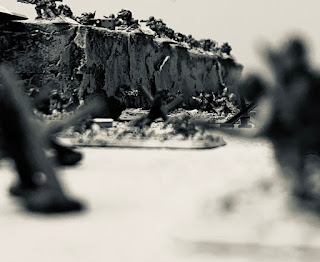 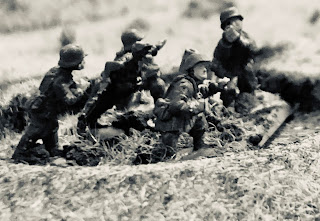 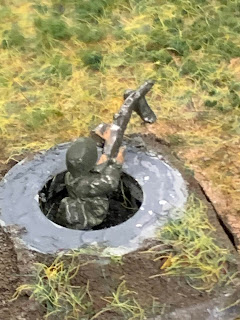 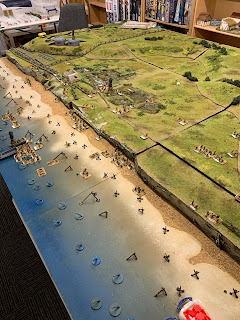